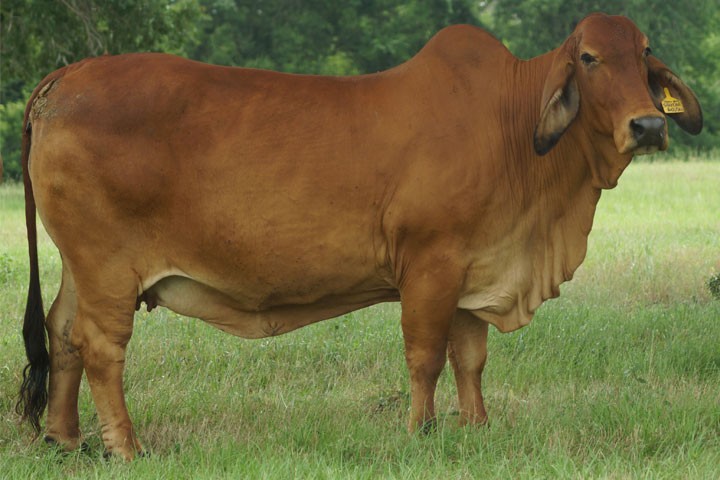 A well-known donor with lots of breed character, +VL Elena 60/2 is an outstanding daughter of the Register of Renown +VL Elena 4/135, and the historic red Brahman sire +Sophisticated Millionaire 80/3. 80/3 has produced nine Register of Renown progeny, including +VL Elena 60/2 and is currently the #1 ranking red Brahman sire of all time. 80/3 is known for siring outstanding females with lots of length of body, beautiful udders, and maternal characteristics. 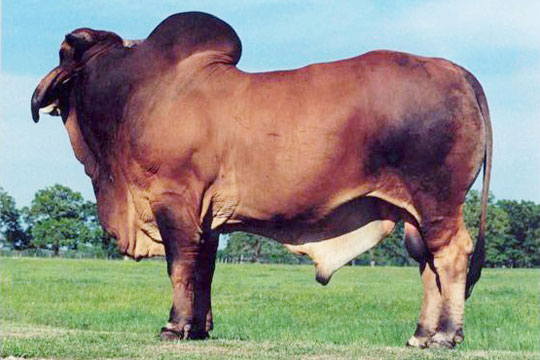